Facebook is probably the best known of the social networking sites. Created in 2004, originally as a way for students at Harvard University to get to know each other, it now has almost 3 billion monthly users with FIVE new profiles being created every second!

Anyone over the age of 13 can use the site and it currently boasts its oldest user at 107 years old. Many parents and grandparents use the site to keep in contact with grandchildren and family around the world. 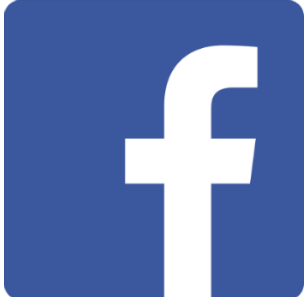 Users create a free account which is a profile of them in which they share as much or as little information about themselves as they wish. Profiles can be created using a real name (and can include a nickname) and are often accompanied by a photograph.

• Facebook is free to join and free to use.
• It can be used by anyone wherever they are in the world as long as they have internet access.
• Facebook users can share messages, videos links, photographs and websites.
• Facebook users can join groups or follow people/hobbies that interest them
• You can search by name or email to find people.
• Users can choose to allow access or deny it.
• Privacy settings can be set to only communicate with people you have agreed to allow access.
• Facebook is available 24 hours a day so people can communicate without geographical timelines causing a problem.

How can a Digital Champion approach help your organisation?

Take our online assessment to find out.

It takes 10 minutes. There are no strings attached. At the end, you get a tailored report with recommendations and a free, practical guide to running a Digital Champions project.

Get started with our interactive planner.